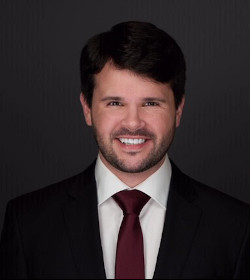 Mr. Insalaco joined MPI in 2020 as an Assistant Vice President. Mr. Insalaco has been valuing
businesses since 2008 and has experience valuing businesses in many different industries and
for many different purposes. Mr. Insalaco has developed expertise in valuation consulting for
estate planning and exit planning purposes with a focus on construction, consumer
discretionary, and transportation companies, as well as alternative asset managers. His
valuation analyses have been used by stakeholders in private companies, attorneys,
accountants, and other fiduciaries. Included in Mr. Insalaco’s experience is several years
valuing publicly traded companies to provide investment recommendations to institutional
investors as part of the equity research division of a global bank.

Prior to joining MPI, Mr. Insalaco spent seven years as a Manager in the valuation practices
of Marcum in New Haven, Connecticut, and of Freed Maxick in Buffalo, New York. Before
those positions, Mr. Insalaco spent a little less than a year in the Trust Division at M&T Bank
as a senior analyst on their valuation team. Mr. Insalaco began his career at Citi where he
spent five years as a Senior Associate in Equity Research covering the retail, airlines, and
homebuilding industries. 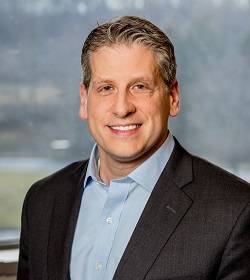 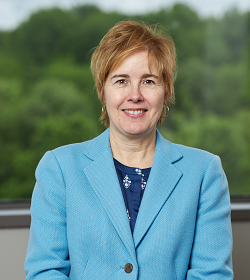 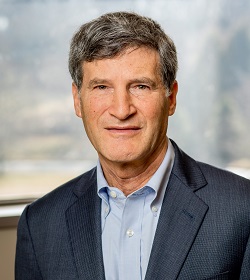 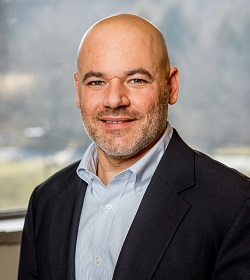 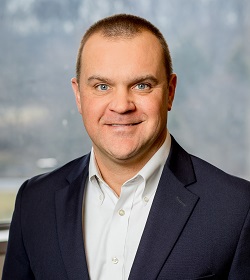